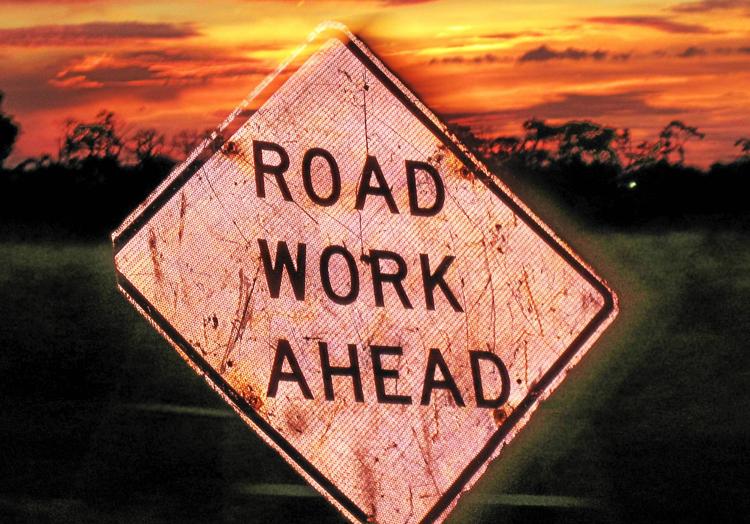 Eastlake Mayor Dennis Morley is reporting the Stevens Boulevard replacement project is proceeding smoothly as well as the final phase of the Galalina Boulevard stormwater project.

“We’re close to being done with the final phase (Galalina) right now,” Morley said. “They are testing the lines they put in to make sure there are no leaks, and they should be paving and we’re hoping to be completed by July or August.”

“We shouldn’t have to do any repairs in the near future,” Morley said.

The city is still trying to keep up with pothole repairs from the winter, Morley said, as well as deciding on what intersections need work. Additionally, within the next month or so, the city will file for money for next year from the Ohio Public Works Commission for more roads to be completed.

“We are still going over the application. It’s a 50-50 split. I wish we could do every road and every repair,” Morley said. “There’s no city that’s going to ever keep up with the road repairs, but we’re trying to do the best we can.”